Some time ago I saw a documentary about “Clair de Lune” Debussy’s well known music and found out that the music meant to sound as the waves of the sea: 7 waves, first little ones, followed by big ones!
Posted by Ana Mesquita at 12:58 1 comment: 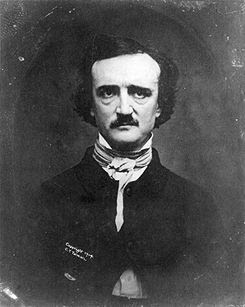 It was many and many a year ago,
In a kingdom by the sea,
That a maiden there lived whom you may know
By the name of ANNABEL LEE;
And this maiden she lived with no other thought
Than to love and be loved by me.

The angels, not half so happy in heaven,
Went envying her and me-
Yes!- that was the reason (as all men know,
In this kingdom by the sea)
That the wind came out of the cloud by night,
Chilling and killing my Annabel Lee.

But our love it was stronger by far than the love
Of those who were older than we-
Of many far wiser than we-
And neither the angels in heaven above,
Nor the demons down under the sea,
Can ever dissever my soul from the soul
Of the beautiful Annabel Lee.

For the moon never beams without bringing me dreams
Of the beautiful Annabel Lee;
And the stars never rise but I feel the bright eyes
Of the beautiful Annabel Lee;
And so, all the night-tide, I lie down by the side
Of my darling- my darling- my life and my bride,
In the sepulchre there by the sea,
In her tomb by the sounding sea.

The poet was born on the 19th January 1809. According to The Guardian, last Wednesday was the first time in 60 years that his faithful admirer didn't show up to put three roses and a half bottle of Cognac on his grave. Maybe he's dead himself, who knows?
Poe's poetry, however, stays with us. Forever. 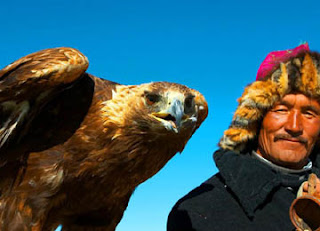 A most interesting article that overviews different burial rites around the world
Posted by Clara Pracana at 22:22 No comments: 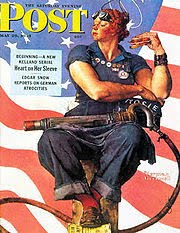 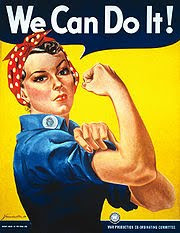 Posted by Clara Pracana at 21:37 No comments: 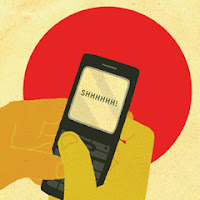