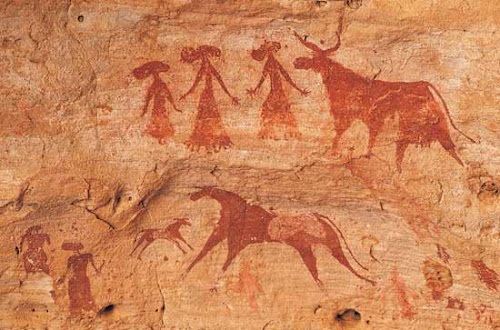 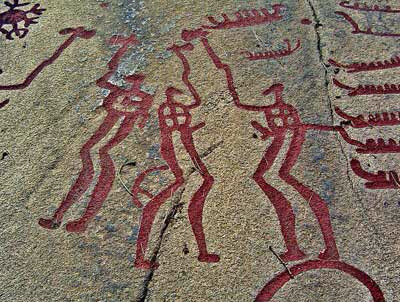 Posted by Clara Pracana at 01:06 No comments:

Communication can be a powerful tool

In this small video Dr. Dan Seigel, psychiatryst, suggests we can use our hand to explain how the mot primitive brain, the lymbic system, evolves to our thinking brains.

Simple and effective from the communicational point of view!

Posted by Clara Pracana at 11:13 No comments:

Children's creativity is decreasing in the US and in Europe? 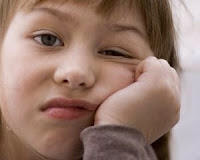 Americans prize themselves, and rightly so, for being great innovators, capable of figuring out new ways of doing things and new things to do.

"Perhaps this derives from our frontier beginnings, or from our unique form of democracy with its emphasis on individual freedom and respect for nonconformity. In the business world as well as in academia and the arts and elsewhere, creativity is our number one asset".

It seems things are changing for the worse. According to new reasearch, "the scores on these tests [Torrance tests of creative thinking apllied to schoolchildren] at all grade levels began to decline somewhere between 1984 and 1990 and have continued to decline ever since".

The explanation? Maybe the following, according to Peter Gray: "more and more we are subjecting children to an educational system that assumes one right answer to every question and one correct solution to every problem, a system that punishes children (and their teachers too) for daring to try different routes. We are also (...) increasingly depriving children of free time outside of school to play, explore, be bored, overcome boredom, fail, overcome failure—that is, to do all that they must do in order to develop their full creative potential".

Are we over-protecting our children and getting the results of this? I'm quite sure this is not a problem exclusive to Americans. Although I don't know of any research in Europe, I believe conclusions would point in the same direction.

If the subject interests you, you may want to have a look at the following link in Psychology Today:

Posted by Clara Pracana at 00:15 No comments: