I have been to http://www.letgoletpeacecomein.org/ and was appalled at the intensity of the testimonies.

I also agree a therapist/counselor to a patient who has been in any way abused by an adult has a demanding job ahead him/her.

I wish some Portuguese people would also have the courage  to tell their story as these people did in the site letgoletpeacecomein.
Posted by Clara Pracana at 00:27 No comments: 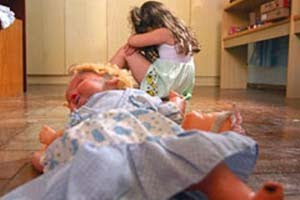 What is a normal sexuality? 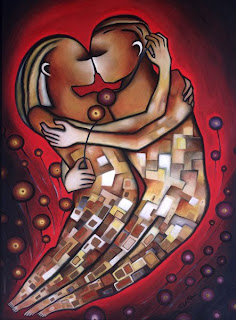 One of the first questions that people usually worries about is what is a “normal” sexual behavior? During the years the answer to this question changed, but I think the most accurate is that a “normal” sexual behavior is the behavior that giving you the pleasure that you seek for does not interfere with your day to day life in a way that becomes a problem. For example, some people wonder if there is such a thing as too much sex. Well, if you are comfortable with it, and your partner also, and if you don’t stop doing what is important such as work, etc, it’s fine – if you are everyday late to your job, or unable to reach your own goals because you just cannot delay your sexual appetite, than it can be a problem . This is just one of many examples that we will talk further ahead.
Posted by Ana Mesquita at 22:09 2 comments:

Sexuality has been studied for centuries, the expression of that same sexuality has changed alongside with history itself, evolving in terms of meaning and liberty wise. In a long journey here morality, cultural habits and even science have a great part in the discussion and vision about the “do’s and don’ts” of Sexuality. For us to think today there is the notion of some researchers that sexual activity is very connected with our basic needs, and the sexual performance with our self-esteem. But sexuality in general is more than this, is the way one express himself as a man or a woman, with their desires, self image, the way to relate with others and many more complexities. What I propose in the next days is that we think about some of the questions that this topic raises.

The sun is glowing outside 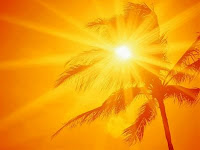 Summer is here, and for most of us it is great, it means beaches, light clothing, fresh drinks and ice creams. But for some of us it is aggressive, it makes us down, which for those in the first case seems very strange… What happens, in simple words, is a kind of excessive contrast between the person state of mind and the state of mind of the whole world… one feels depressed and grey, and outside the window there is a burning yellow strong sun and people are talking loud, very happy, full of plans and parties, when all one wants is to go through this day feeling the best one can. Friends would think a sunny day would help you feeling better, would cheer you up, a therapist could easily understand it, and help to figure it out.
Posted by Ana Mesquita at 22:48 No comments:

I don’t know if you have ever seen the tv show “Private Practice”, I’ve seen some and found to be very interesting. The aspect that makes it so interesting to me is that in each episode they show a case of a patient and it is discussed in group, let’s see if I don’t forget any specialty – a pediatrician and family expert, a psychologist, a chiropractor, a surgeon, a family doctor and gynecologist. They all give their opinion even if their specialty is not directly involved in the problem being discussed. And when they all talk you can see the different perspectives, and It allows you to raise questions that otherwise you would maybe never raise… like a polyhedral seen from the different faces.
Posted by Ana Mesquita at 13:31 2 comments:

The personality disorders mentioned in the last days have a lot of references for one to think about. Do they can in some aspects be seen as disorders, the purpose of having them “portrayed” as such is more to make us think on the traits that constitute them. We can all recognize within ourselves some of those traits, and as long as they are not too intense or too much, and don’t make our life stop, it does not mean one has a personality disorder. That being said, being able to pinpoint our characteristics may help us work on them, and to improve ourselves… part of that is what one do in counseling, therapy, to talk about it, and as we do with puzzles, try to understand it.
Posted by Ana Mesquita at 22:12 2 comments:

Relationship with a schizotypal personality disorder

People with schizotypal personality disorder prefer isolation and have few close friends. As they have difficulty focusing, the conversation is sometimes awkward and not very logic which doesn’t help starting relationships.
Posted by Ana Mesquita at 22:09 1 comment: 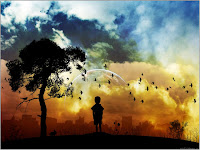 People with schizotypal personality disorder have a great discomfort in close relationships, which makes them have a lot of interpersonal problems. Because of that they often feel intense loneliness. They display a strange way of thinking, sometimes saying things that don’t make sense to others, and also behavioral eccentricities as for example in the clothing choices. They turn out to be noticeably “odd” as they sometimes think they have extrasensory powers, and magic control over others.
Posted by Ana Mesquita at 22:04 No comments:

Relationship with a schizoid personality disorder 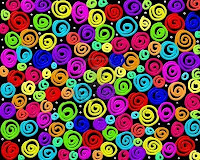 Most times those individuals with schizoid personality disorder tend to live alone, but when this doesn’t happens they seem to have little interest in their families, no interest in having sexual relationships, and are portrait as emotionally “flat”.
Posted by Ana Mesquita at 22:43 No comments: 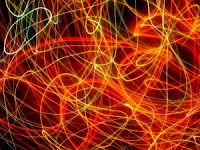 People with schizoid personality disorder avoid social relationships, and they do it because they feel better alone. They look for jobs which require the less contact with others. As they focus on themselves both criticism or compliments seem not to affect much, also don’t have big needs for acceptance or attention. People tend to see them as having no sense of humor or as being cold.
Posted by Ana Mesquita at 22:38 No comments:

Relationship with an antisocial personality disorder 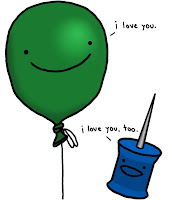 Self-centered, they are not good on maintaining close relationships. They don’t really care about their own safety and thus not even the safety of their children. Relationships for people with antisocial personality disorder are more a way to obtain what they need, there is no affection.
Posted by Ana Mesquita at 19:13 No comments: 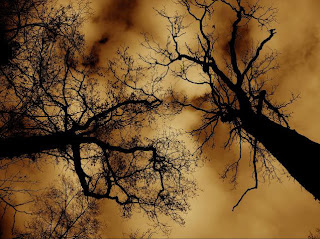 Most known has psychopaths or sociopaths, the main characteristic is to violate others’ rights. Usually people with this disorder, as a child, did physical cruelties to animal or people, started fires, ran away… Have a big ability to lie very convincingly, don’t think about consequences, are impulsive, easily aggressive, usually go from place to place. They manipulate others in order to get things from them and consider that they deserve it because they are weak people.
Posted by Ana Mesquita at 19:06 No comments:

Relationship with an obsessive-compulsive personality disorder

People with OCD put very high standards for them and others, and usually don’t trust others to do things for them because they think they will not be as well done as it needs to. Difficulties expressing their feelings. Usually they develop relationships that are very superficial...
Posted by Ana Mesquita at 23:12 No comments: 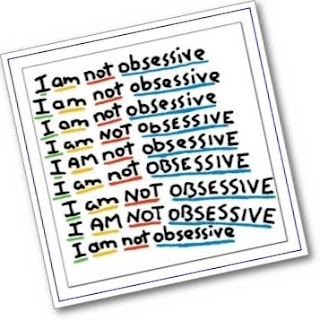 People with OCD have an extreme need for control, perfection, order, which makes them unable to be flexible, to adapt to situations and consequently they start to be inefficient. In work, it is difficult to finish a task because it is never “perfect”, and the persistence to do it again in order to achieve it frequently make them forget about the rest of their lives, family, friends. For fear of making mistakes they usually refuse to take decisions. They tend to be stubborn, and particularly rigid in their moral, ethics and values.
Posted by Ana Mesquita at 23:09 No comments: