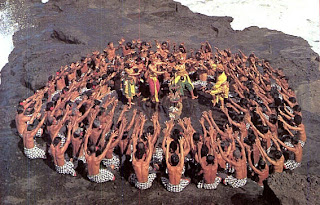 
http://www.youtube.com/watch?v=uT74UGqwcFc
Posted by Alexandre Gonçalves at 20:19 No comments: